Jason Boyd is an old soul embracing the ignored parts of music history while looking forward in his own writing. Folk and Americana music do not define Jason, but they have made a lasting impact on his stylings. Boyd realizes that without once household-name artists like Steve Goodman and John Prine, his music would not exist.

Jason Boyd played in Country, Alt Rock, and Christian Rock bands, but now, as a solo folk artist, he has begun to realize his true musical potential. “Union Station” was released in January of 2017. Fan favorite songs like “Trouble” and “Where were you” attempt to recall the negative sides of young love. Boyd’s songs are more world-minded in “Arise” and the title track, “Union Station”. Finally, Jason ends his first EP with a duet featuring Maddi Martelli, a Springfield, Missouri-based radio personality and musician.

After spending months of taking weekend trips to shows in rural Missouri, Jason Boyd decided to take his show on the road and began his first tour. Jason brought music from Nashville to Kansas City and many cities in between. Currently, Jason is writing and producing another musical adventure to be announced soon. Until the new project is completed, Jason will continue play shows for his fans. 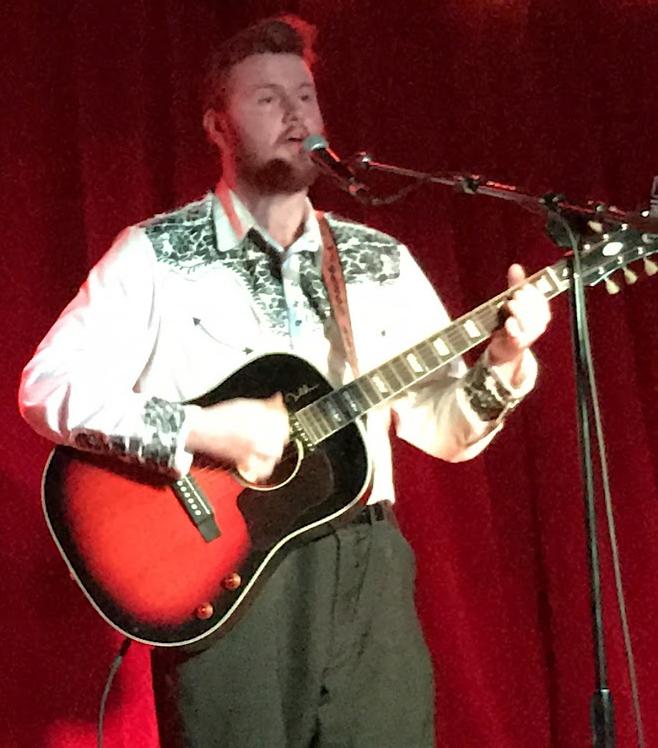